One of Washington’s most effective and accomplished trade association executives, Chip Kahn has been the President and CEO of the Federation of American Hospitals (FAH) – the national advocacy organization for investor-owned hospitals, since 2001.

Chip has had a long and distinguished career on Capitol Hill, specializing in health policy issues. He is at the forefront of efforts to improve quality at US hospitals, serves on numerous boards, has authored many papers, and played a crucial role in formulating significant health legislation. Prior to joining the FAH, as President of the HIAA, Chip focused national attention upon the plight of the uninsured.

Chip has appeared on Modern Healthcare magazine’s annual “100 Most Influential People in Healthcare” list since inception. He was also honored with the B’nai B’rith National Health Care Award in 2016. Chip has a BA from Johns Hopkins and a Masters of Public Health from Tulane. 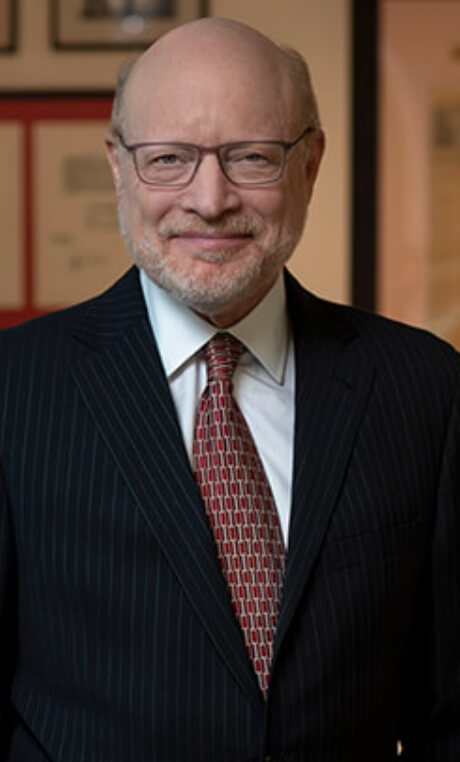 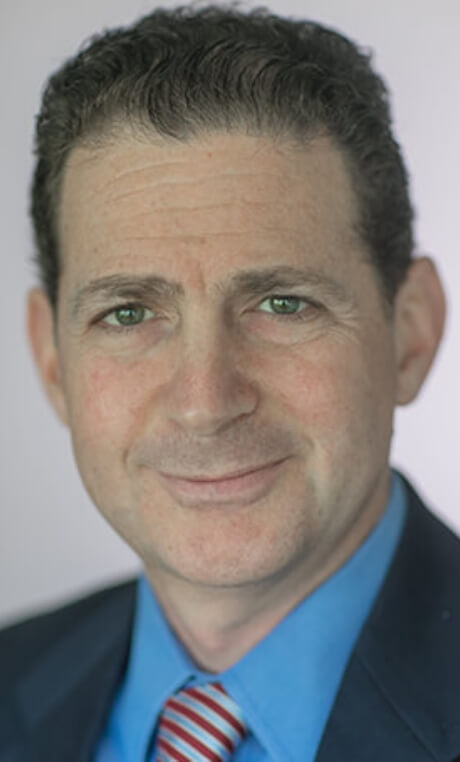 Prof. Eyal Zimlichman serves as Deputy Director General, Chief Medical Officer, and Chief Innovation Officer at Sheba Medical Center. Previously, he held the position of Lead Researcher at Partners HealthCare’s Clinical Affairs Department in Boston and was heavily involved in the efforts to implement a strategic care redesign initiative there. In the past, Dr. Zimlichman served on several advisory committees commissioned by the Office of the National Coordinator for health information technology at the U.S. Department of Health and Human Services. More recently, he chairs as well as participates in several committees at Israel’s Ministry of Health.

Dr. Zimlichman is the founder and director of Sheba’s ARC Innovation, which maintains a global ecosystem that aims to redesign healthcare through digital health solutions by 2030. He is board certified in internal medicine, completed a degree at the Harvard T.H. Chan School of Public Health, and earned his MD at the Technion Israel Institute of Technology. 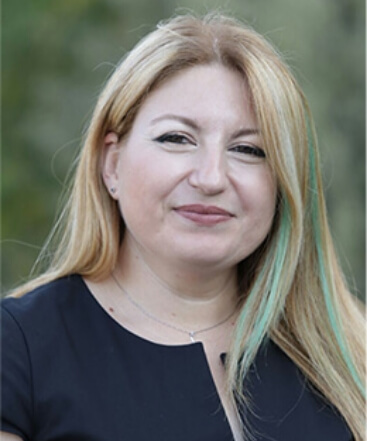 Highly experienced in guiding startups through commercialization, from the prototype stage to finished product and into global markets.

Content developer for conferences and forums drawing together entrepreneurs, researchers and healthcare professionals. 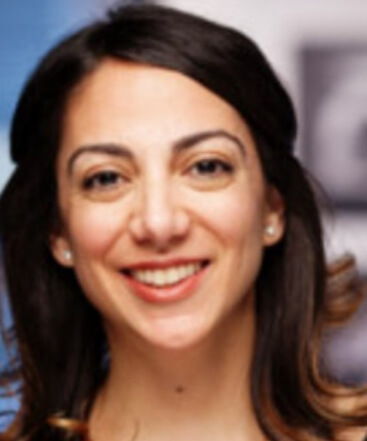 Claudia received a Ph.D. from Johns Hopkins School of Public Health, an M.S.E from University of Pennsylvania, and a BS from Brown University.